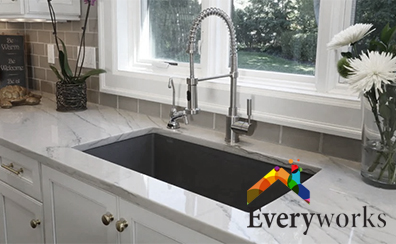 Plumbing Issues? Whatsapp Us for Help! Whatsapp to Start Now!

Plumbing can often seem like a different language to people unfamiliar with the field. All most people know is that plumbing is something that’s supposed to be working all the time, and you’re just not supposed to know it’s happening. It’s all supposed to run smoothly and without issues, but that’s not how it always goes. That’s why plumbers exist, in fact. Sometimes, your plumbing system needs work from the experts. That said, it’s never too late to become something of an expert on your own plumbing system.

In order to become an expert on plumbing, however, it’s important to remember that there are a wide variety of myths associated with plumbing. Remember that these exist and be sure to keep in mind that they aren’t true. Now, without further ado, here are some myths to avoid when thinking about plumbing.

1. Citrus fruits can be put down the drain and garbage disposal to clean

2. Putting all foods down the garbage disposal is fine

Garbage disposals are powerful and metal, meaning they seem like they can take any kind of food. This simply isn’t true. There’s a wide variety of foods that cannot be put down your garbage disposal. These kinds of foods include pasta, vegetables, potatoes, coffee grounds, animal bones, greases and cooking oils. There are even more foods than this, but if something is hard or pasty, it’s a good bet that you can’t put it down your garbage disposal. Some won’t break the disposal right away but rather create a build-up that hurts the disposal over time. Remember to read your disposal’s instructions to make sure you aren’t putting anything down there that you aren’t supposed to. This will make your plumbing last longer and negate the necessity for repairs.

4. Save Money on Plumbing

Although it is hard to avoiding hiring a plumber when you have plumbing works to carry out, there are ways to save money on plumbing.

Everyworks Singapore gives you the quickest solution to resolve all home maintenance issues faced by the busy modern individual. Fast response, fast arrangements and quality workmanship at reasonable and affordable prices.  As a leading trusted service provider in Singapore, we have served over 20,000 customers delivering outstanding service with hundreds of highly-rated reviews of our professional plumber, electrician, aircon servicing technicians and handyman teams. Read through our articles and browse our past works to find out more about our home services in Singapore. To find a quick solution to your home repair woes, contact our dedicated and fast response customer support with a picture or a quick text either by Whatsapp at +65 82410032 or calling us at +65 6909 0990. For email enquiries, send it to enquiry@everyworks.com .

This article is reproduced from Mr. Plumber Singapore

How To Find The Best Recommended Plumber In Singapore

How To Find The Best Recommended Plumber In Singapore

6 Points to Note Before a Bathroom Tap Installation 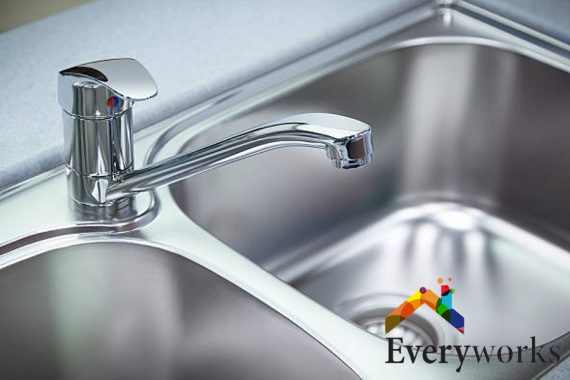